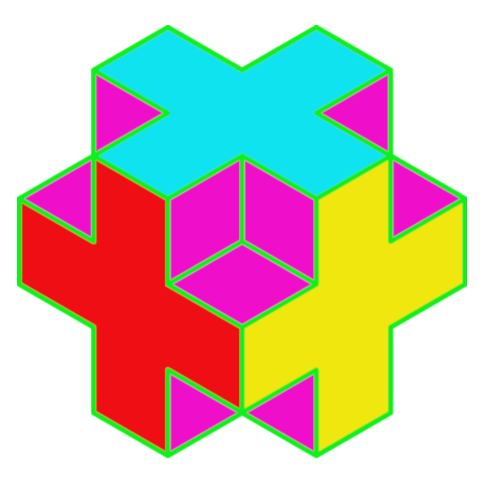 Hey everybody! I thought I’d do a quick intro on an app I started working on. Drum roll please… Moomosa! It’s a React-Native application that uses Firebase as a database at the moment (more on this later). That database is managed with a React application I developed to add, delete, and approve new content. I use Apache Airflow to run scripts to catch spelling mistakes, delete test submissions, and help me with overall database management.

It’s a drinking game! It’s pretty tame. That being said, it’s still a ton of fun. This is what the home screen looks like.

So, more on what Moomosa is. As we mentioned it’s a drinking game. You get to add everybody’s name in the second screen. The actual game allows you to move forward through Moomosa challenges like, “Take two sips if you’re wearing sandals.” Challenges get customized with player names including two, three, four + player challenges. You’ll get a better idea of what I’m talking about by actually jumping into the game. No need for booze. I’ve realistically played it with my girlfriend over a cup of joe for some quick early morning pre-work chuckles.

This is the main screen of the game. Users don’t need to auth in because that tends to be annoying for users. You just click forward through the different cards to show new content. All backgrounds in the game are dynamically assigned at load depending on values in a database. User information is only stored locally which kinda sucks for users if they switch to a new device.

I plan to setup a node backend for the application and switch to a MySQL database. That MySQL database also needs to be connected to my Moomanagement application for database management. Why a MySQL database? Because I like SQL. No other reason. I’ll probably be writing about my experience with the application. Here’s the Google Play Store link for all of you Android guys and girls and here’s the Apple Store link for you IOS people. If you were here to learn about React Native and want to get your hands dirty, check out this post. Happy coding everybody!

What Happens When Your Code Does Not Follow The Python Rules?

How To Get Started With Apache Airflow?